Fish on The Move 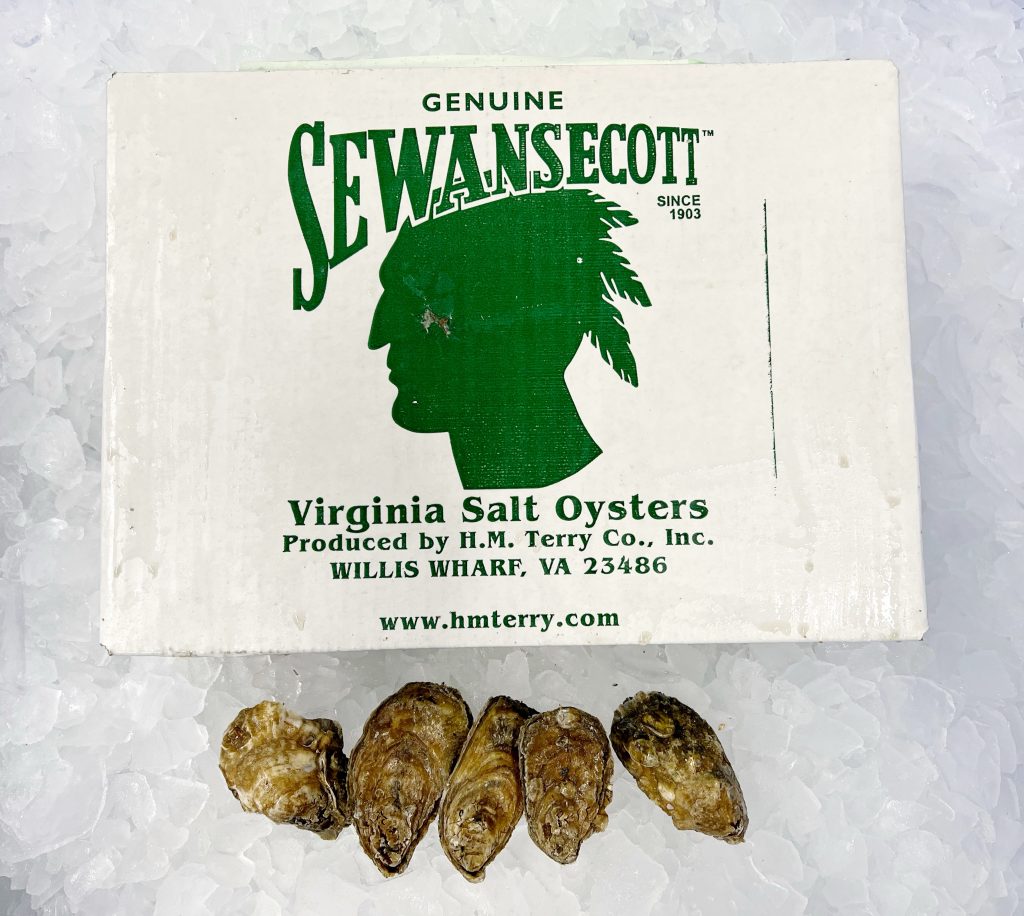 Oysters- Reach out to your sales rep for our extensive farmed and wild shell oysters list. We feature all kinds from local Bay and “seaside” (salty), Massachusetts, Maine, Canada, West Coast oysters, and even some from Alaska! Big Beautiful Swordfish- This week, we have the highest quality domestic fish at the lowest prices (under $10/lb). […]

Domestic Scallop Prices Due to Increase Over The Next Few Weeks 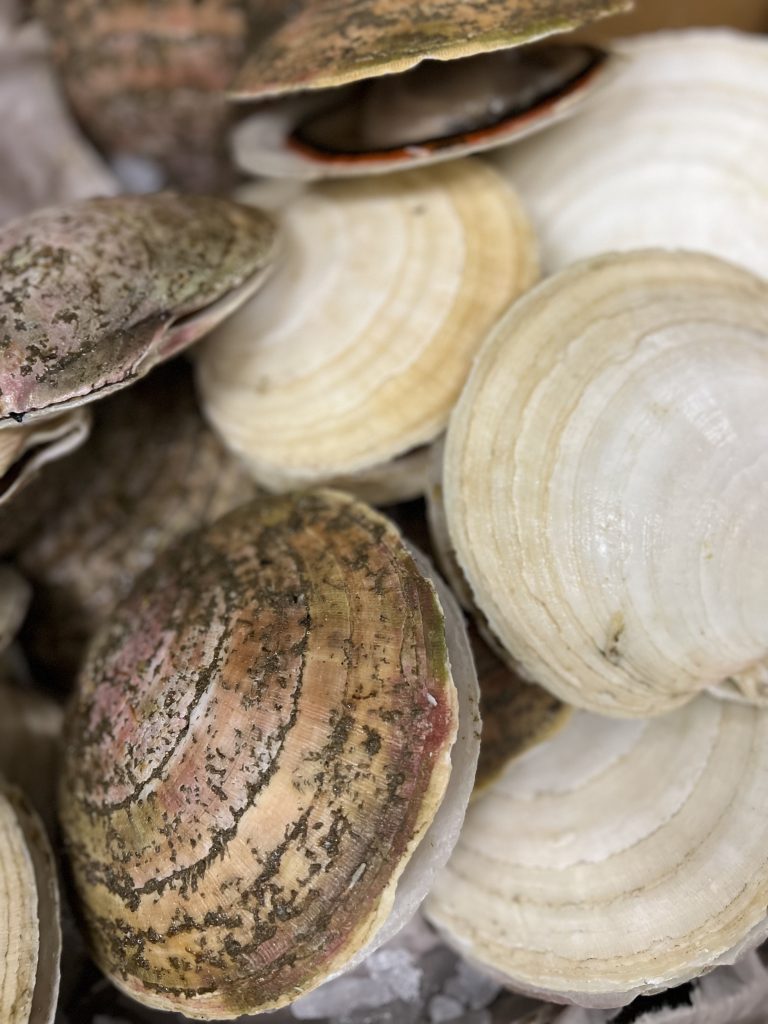 As predicted, we are starting to see an increase in the pricing of domestic scallops. Daily auction reports show that less and less mid-sized scallops (10/20) are being caught. As we have mentioned in previous issues of this newsletter, quotas have been cut over 50% from prior years, and most of the boats have met […]

Oyster Season is Upon Us 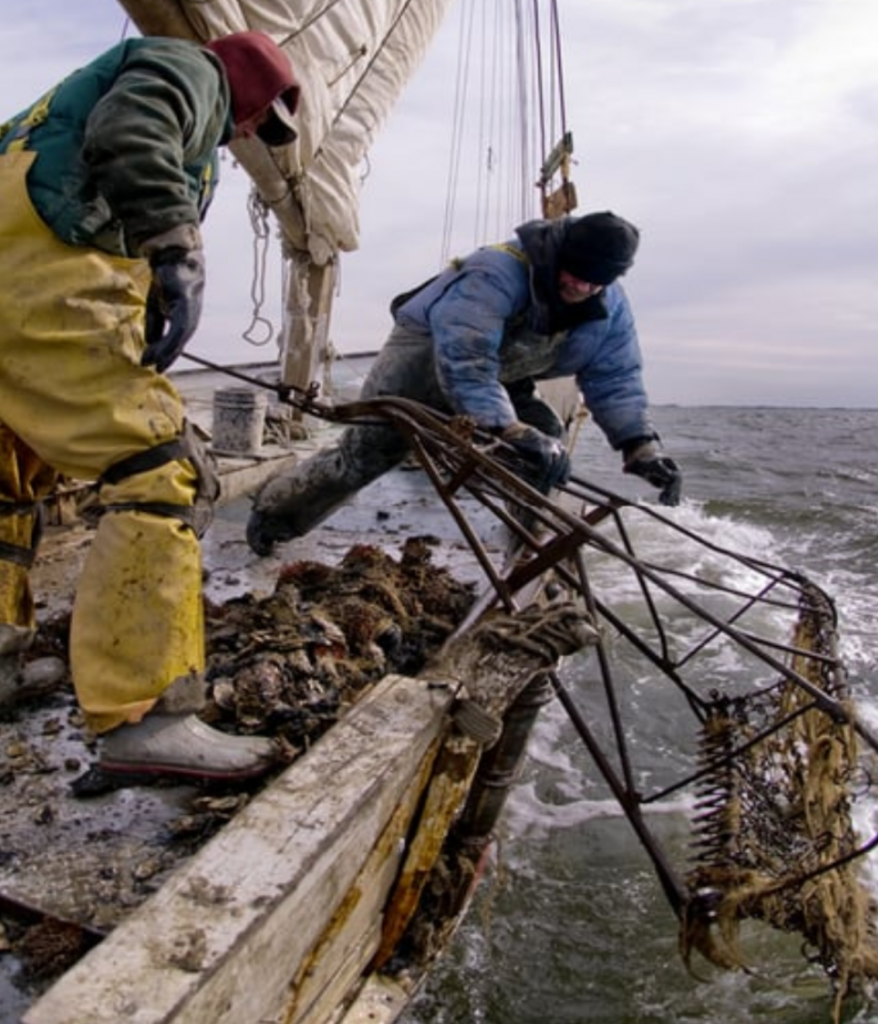 (Harris Seafood’s watermen catching our wild Chesapeake Bay medium oysters) With this being the last week of September, wild oyster season in the Chesapeake Bay starts in just one week. Thousands of watermen and their crews will go oystering five days a week from October 1 to April 1, 2023. Millions of dollars of revenue […] 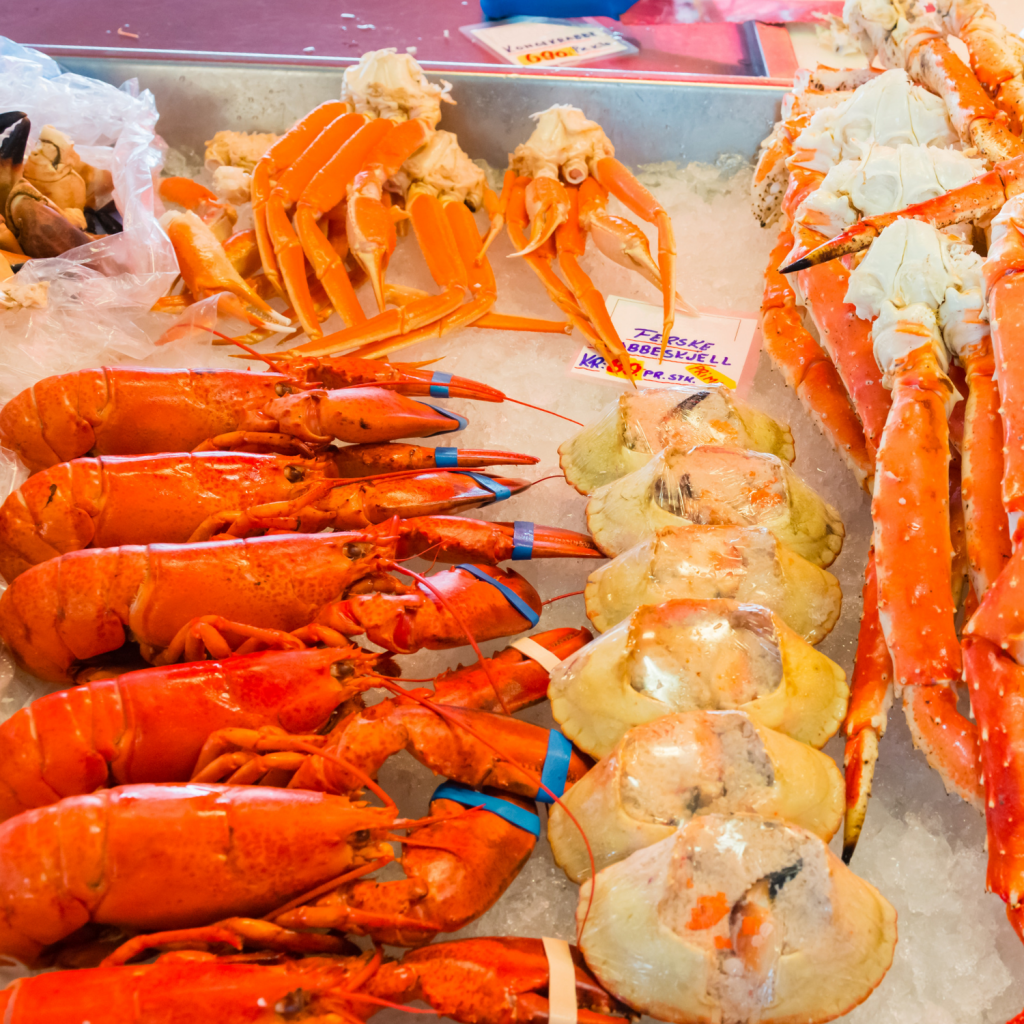 The U.S. economy, since 2008 at the beginning of the Great Recession, has been “propped up” or supported (use whatever term you like) by a very active Federal Reserve Bank. In 2008 the Federal Reserve started a policy known as “Quantitative Easing”. Quantitative easing (Q.E.) is a form of monetary policy in which a central […] 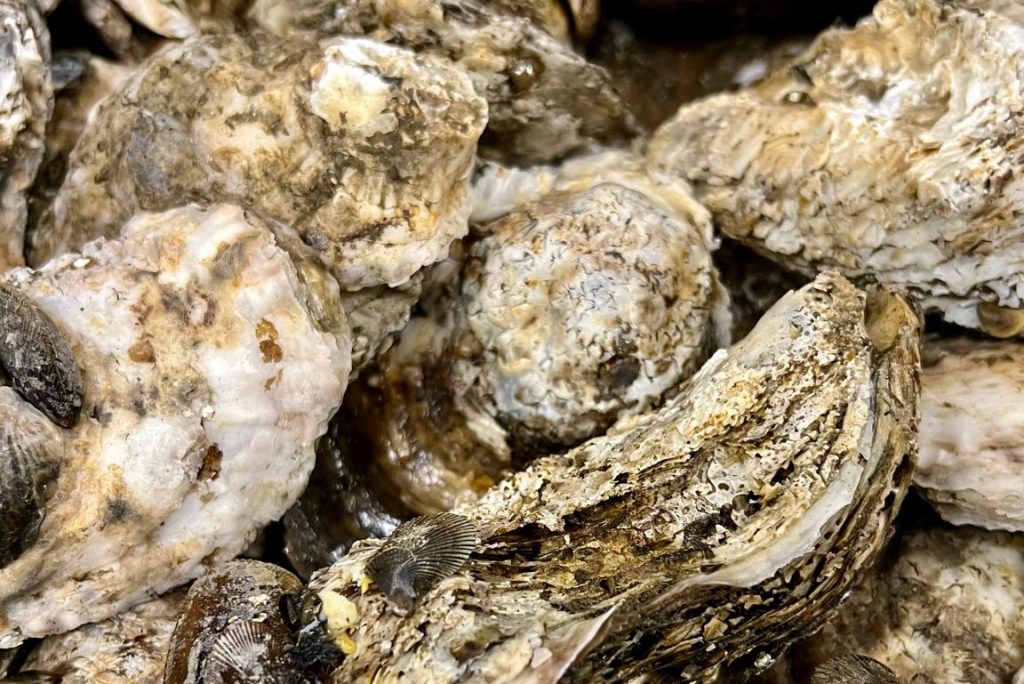 Our local watermen begin their oyster season on public oyster bars on October 1. Last year they harvested a record-breaking 555,000 bushels of wild Chesapeake Bay oysters between October 1 and March 30. Many watermen caught their daily limit of 12 bushels every day of the season, most of the time by 10 am. Much […] 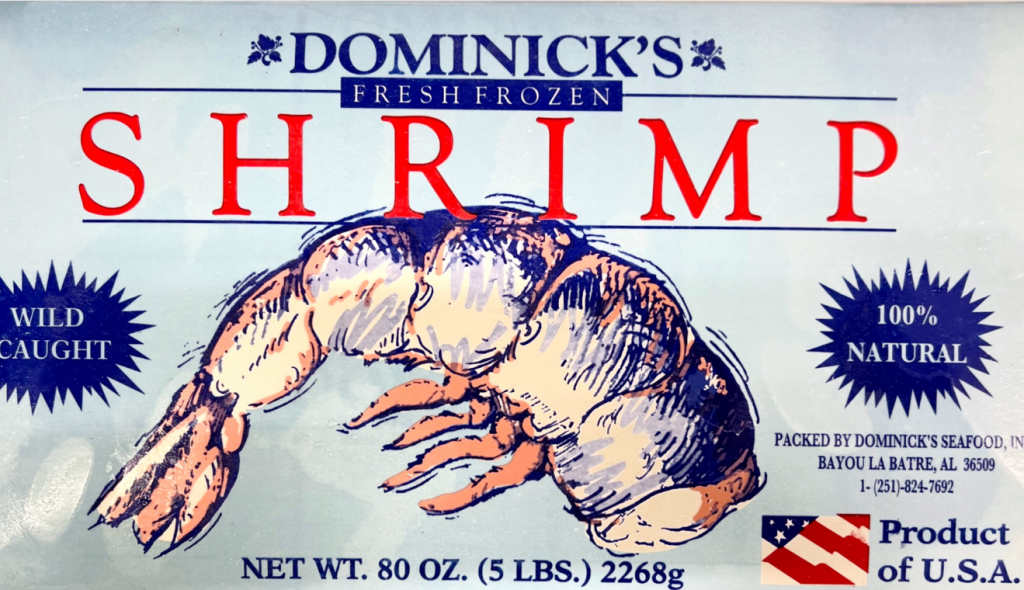 Since late July, the price of 16/20 domestic shell-on shrimp has fallen almost 20%. The landings in the Gulf are less than expected. Still, the uncertain economic outlook, turmoil in equity markets, and the increased cost of borrowing money are forcing the market down sharply. Some projections have the market falling an additional 15-20% by […] 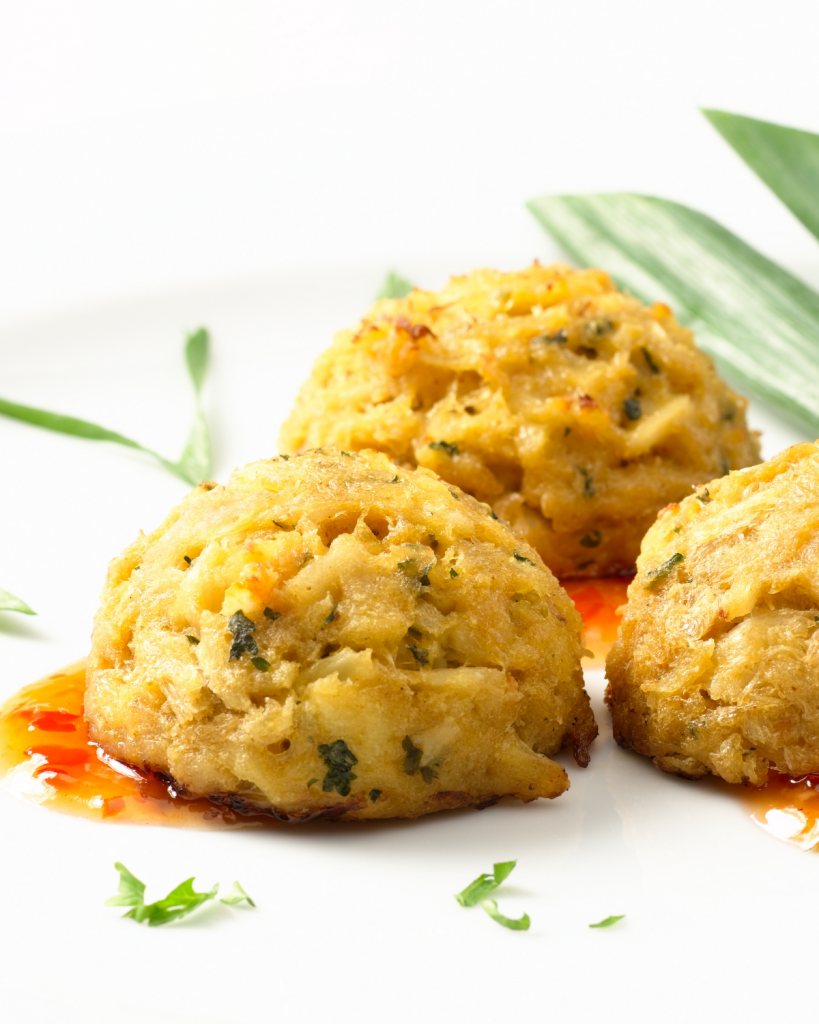 Pasteurized producers are taking advantage of the break in fresh Venezuelan production and gaining market share in our area. Pasteurized jumbo lump pricing dropped again this week, now in the low $20’s. The stage is being set for an ugly price war when Venezuela starts shipping again in the third week of October. As they […] 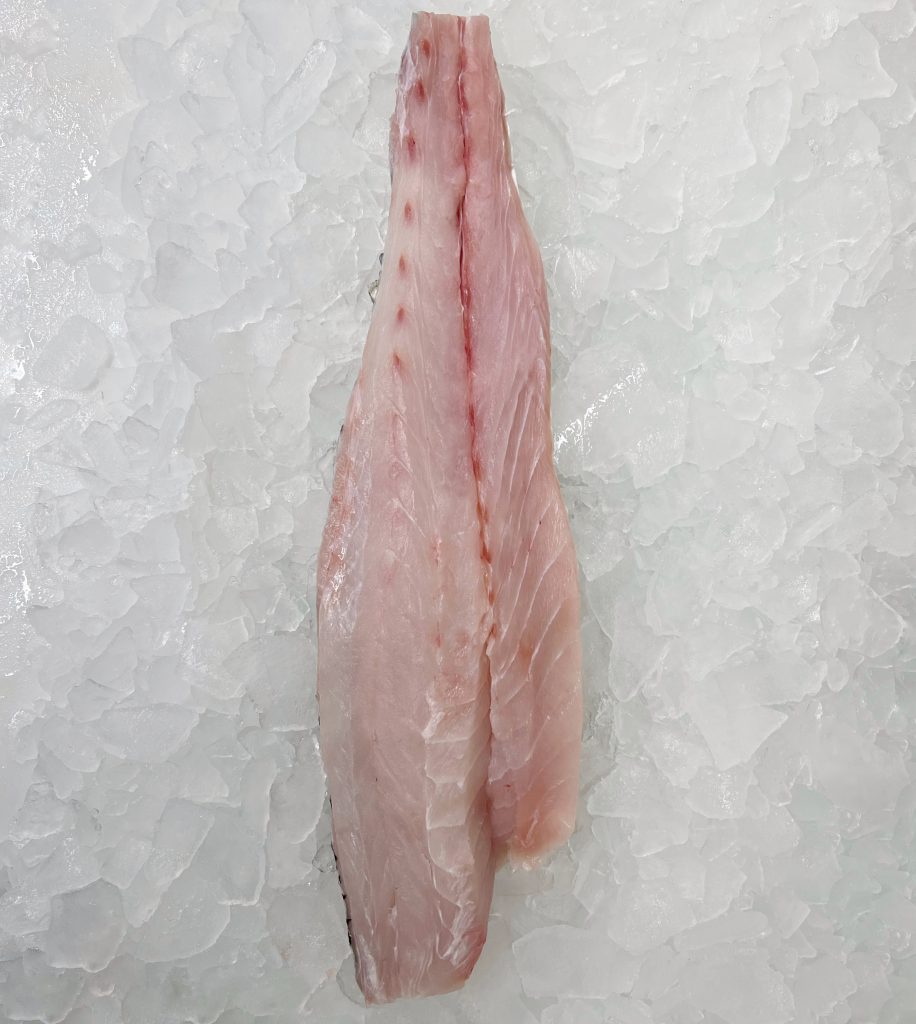 Fresh Barramundi Fillets- Flown in fresh from SE Asia. Scaled skin-on fillets are priced in the low-teens per pound. Wild Rock- Still a very scarce commodity. We may a few H&L fish later this week. Canadian Halibut- The market collapsed last week, and fish are priced to sell in the mid-teens per pound. Halibut is […]

Schools are open- Demand is Slowing- Prices are Down 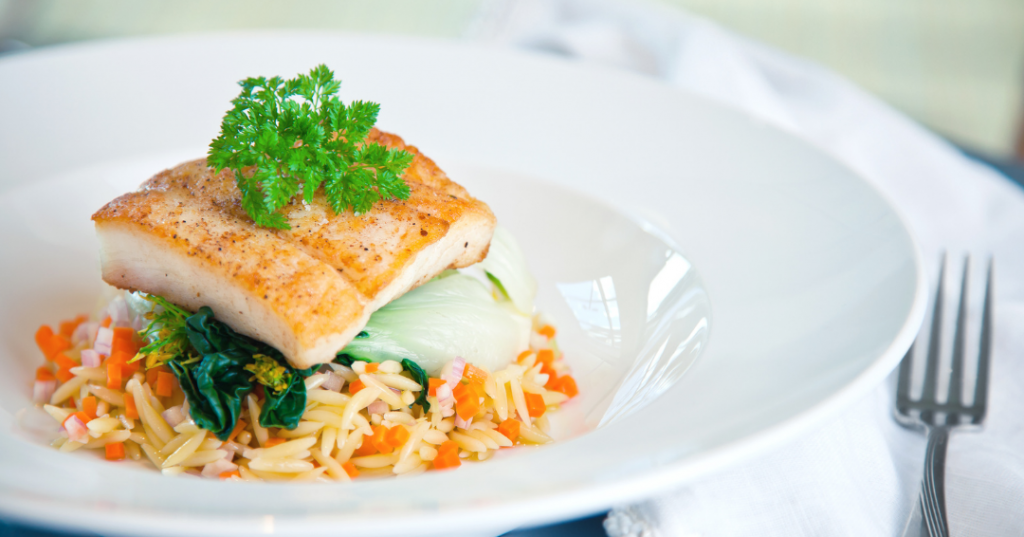 As is the case every year, during the fall season, when the beach resorts slow down, fish get more challenging to sell. It is a “double-edged sword” for customers because as demand slows from September through November, seafood protein prices, in general, have declined. This is especially true with species like swordfish, fluke, wild rockfish, […] 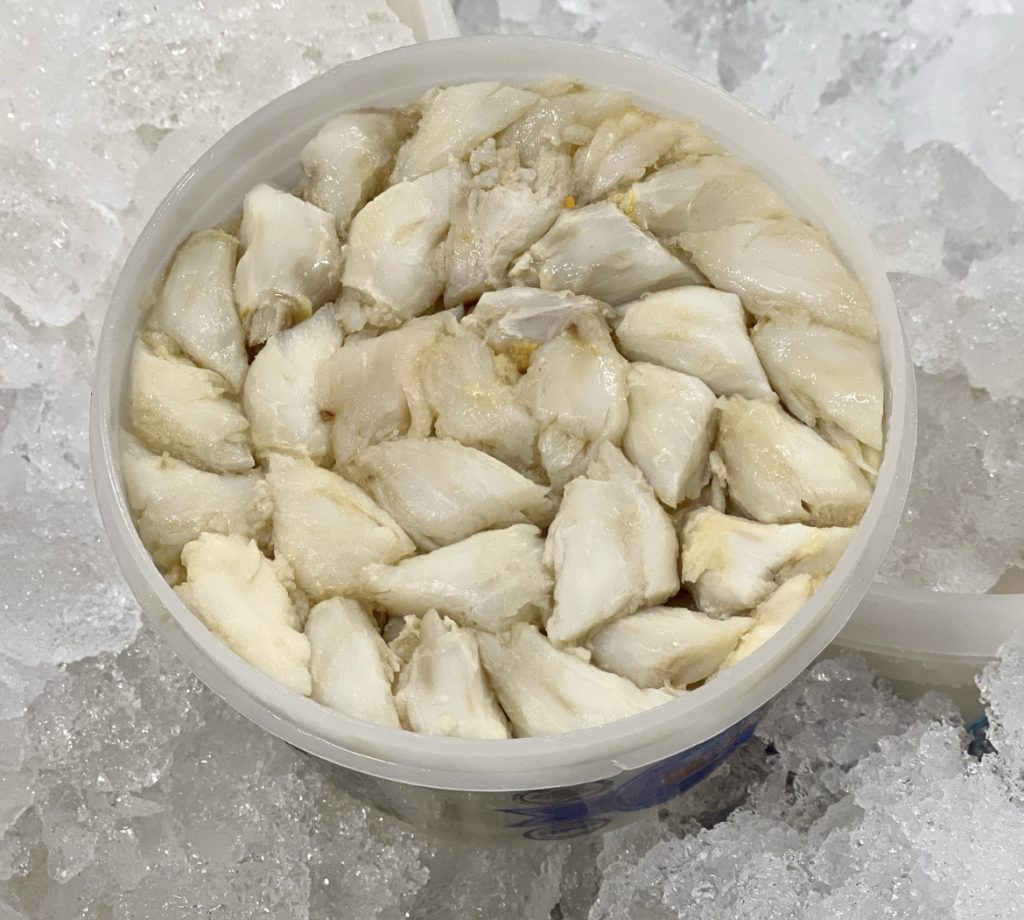