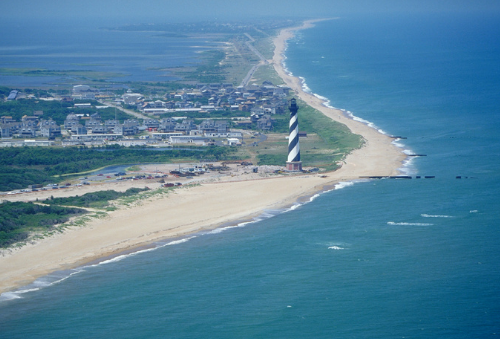 Anyone who fishes offshore from the Oregon Inlet or Hatteras Inlet, North Carolina, knows where “The Point” is. It is the area where the edge of the continental shelf takes a sharp turn to the north about 30 miles due east of Buxton, North Carolina. The depth goes from about 600 feet (100 fathom line) […] 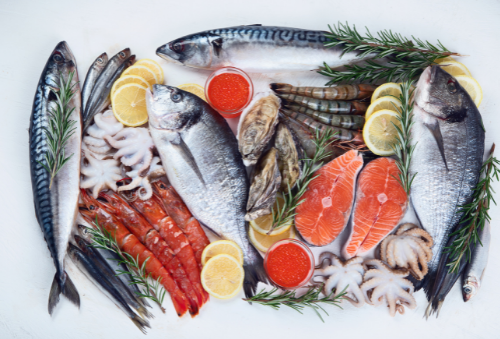 Atlantic Salmon – Some producers were forced to harvest smaller salmon prematurely, which put more fish on the market than expected – prices are down on 8/10s and 10/12s – larger fish holding firm to historic highs – after the Memorial Day holiday, we should see some relief in pricing. Local Soft Crabs – No […] 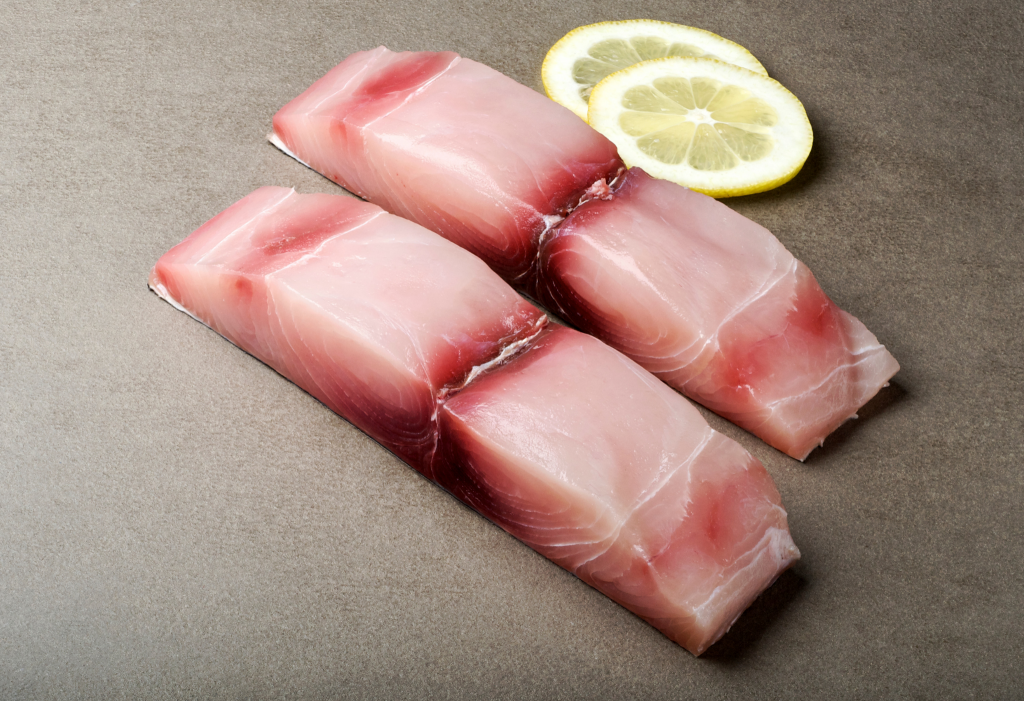 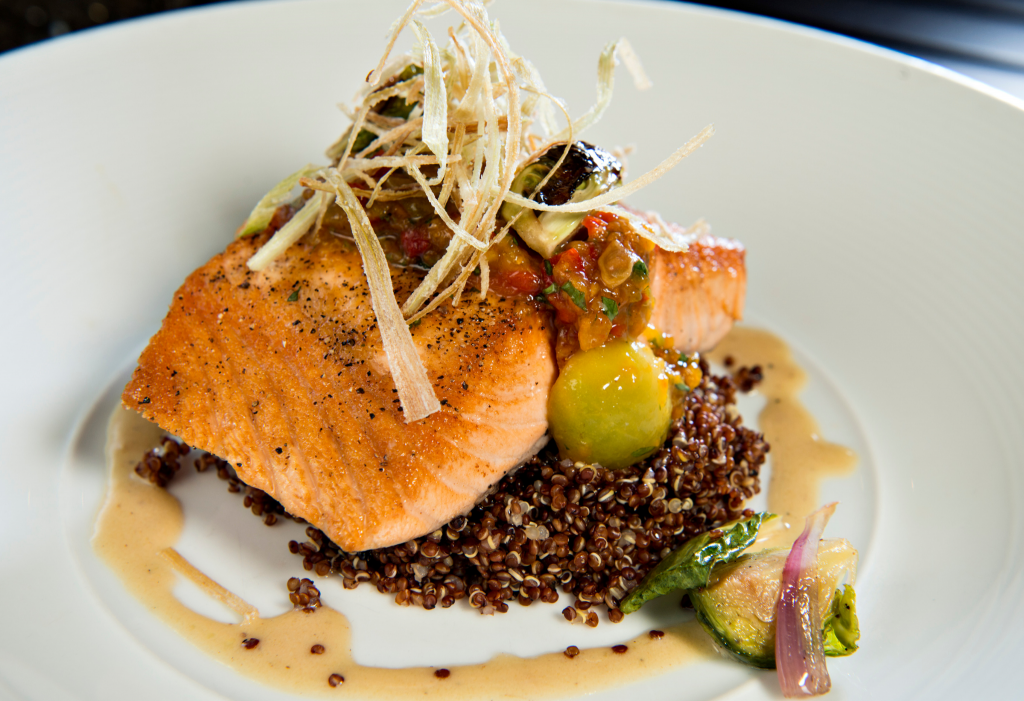 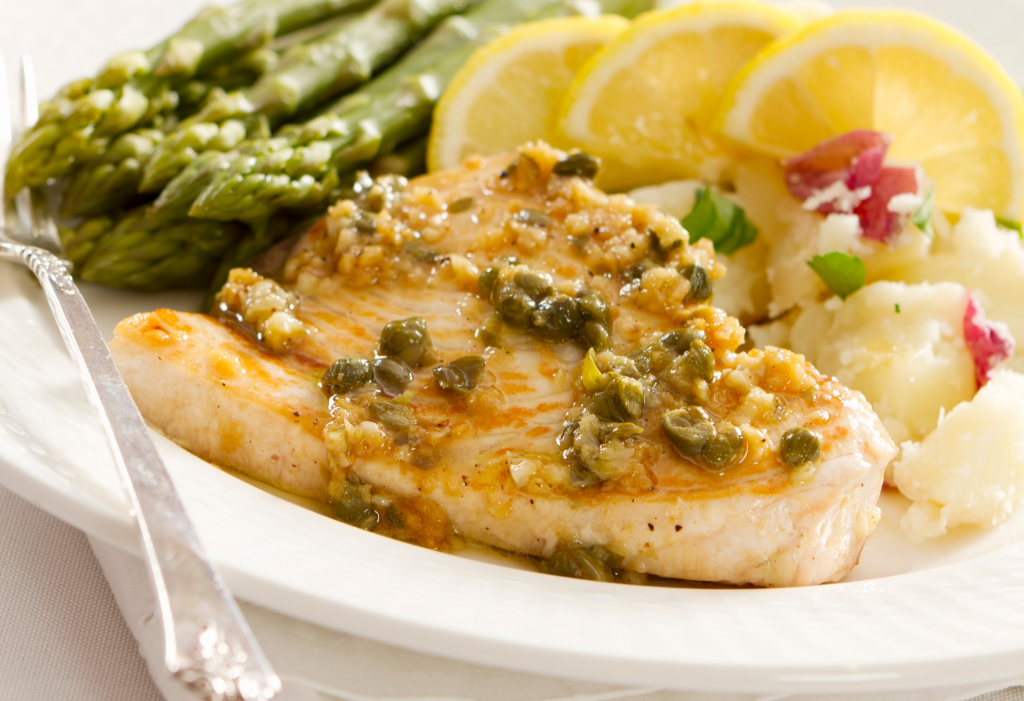 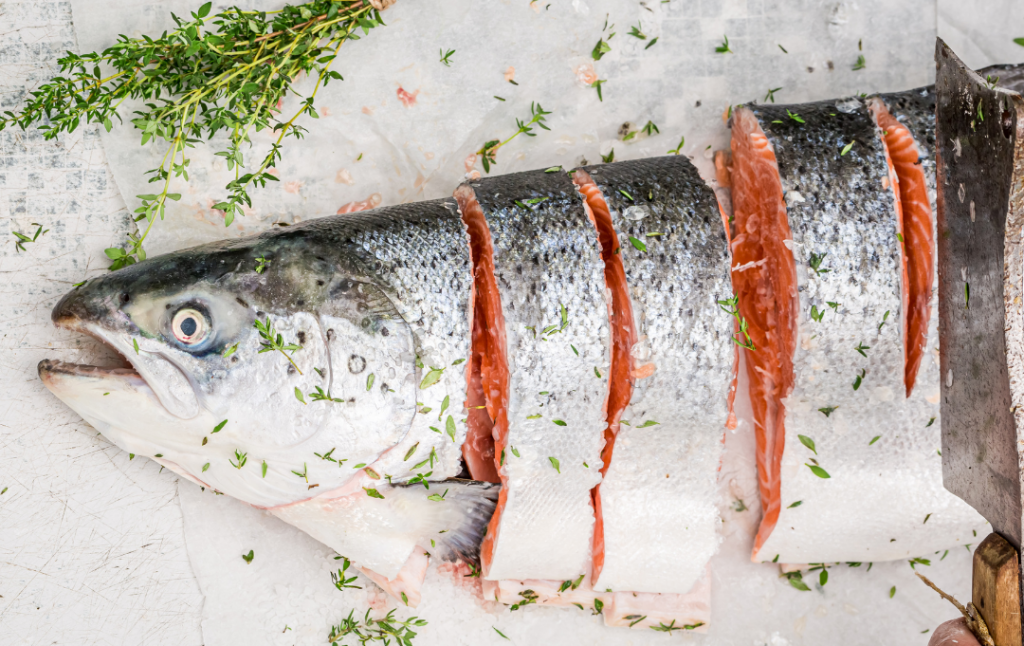 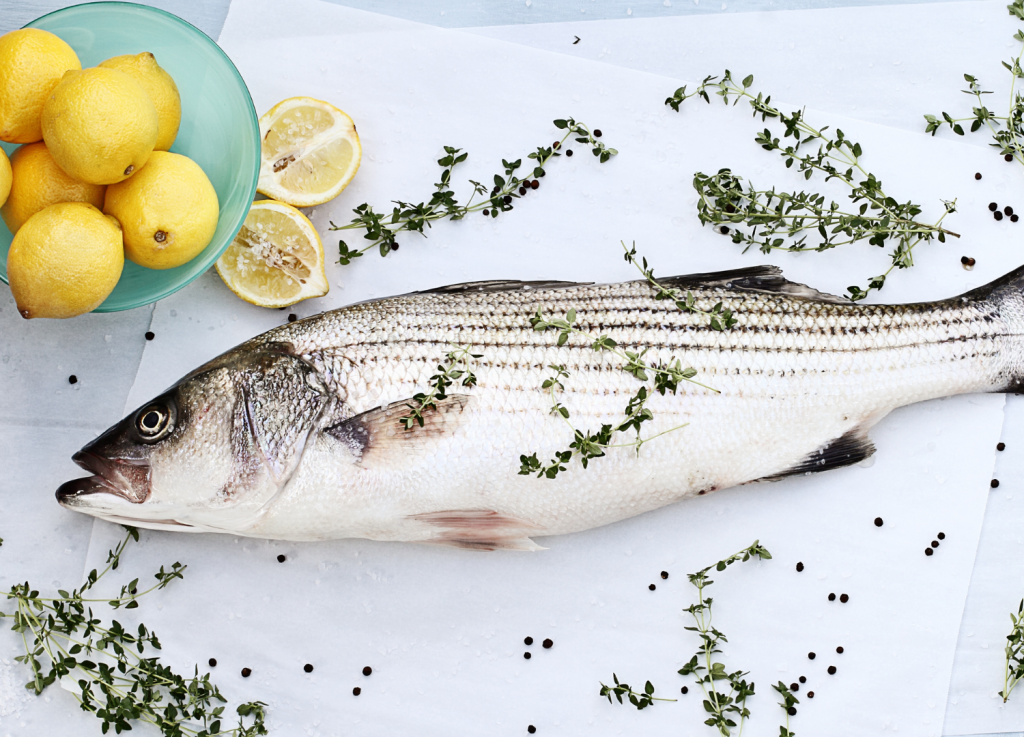 Local Wild Rock – Good Lord willing, there should be plenty all week. The fish gods have blessed us with favorable west winds for catching these beasts in the surf just south of Ocean City. Local Large & Jumbo Fluke –Trawl seasons along the mid-Atlantic are still open, and fish will be plentiful this week. […]

Atlantic Salmon: Too Many Buyers, Not Enough Fish 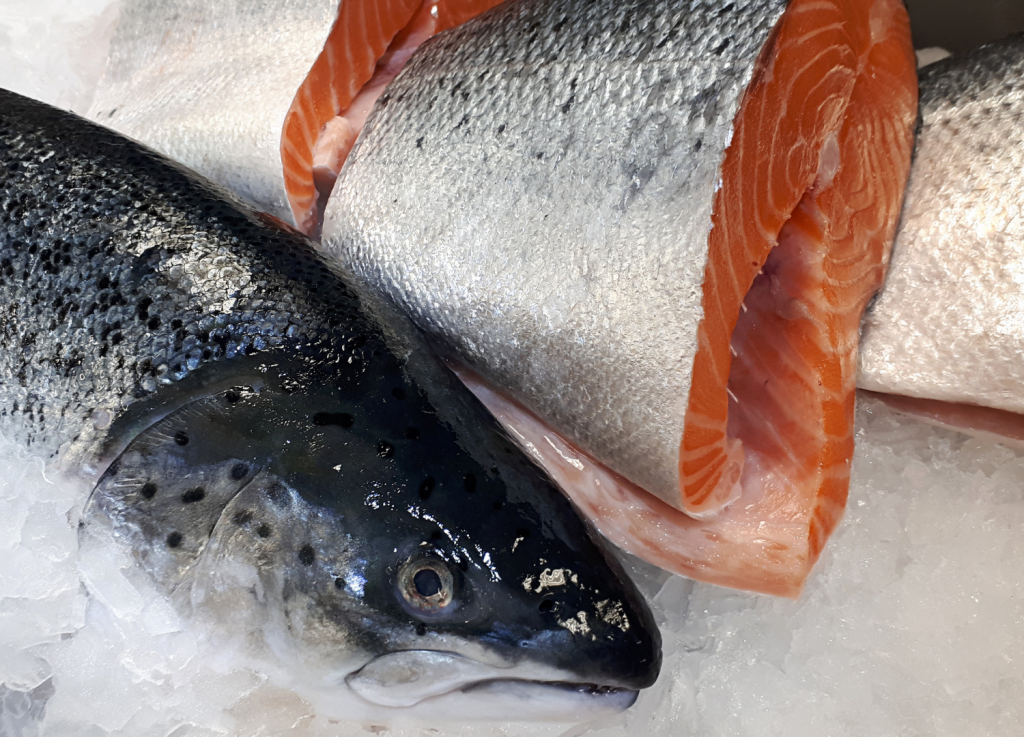 Last week, Norwegian salmon prices reached their highest level since Norway began compiling Atlantic salmon price data in 2000, 22 years ago. DNB markets analyst, Alexander Aukner, put it this way, “We are almost unable to update our Excel price sheets quickly enough.” The amount of Atlantic salmon harvested in 2022 will be about 1-2% […] 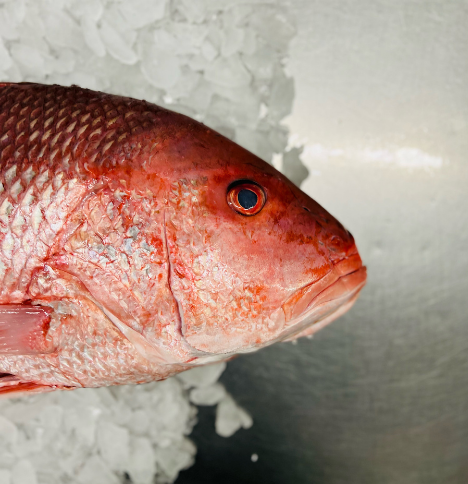 American Red Snapper – We have the “Cadillac of Red Snapper” chilling in our cooler. Mom is worth the money for this great fish. North Carolina Soft Crabs – This week, try a tray of primes (4dz) or hotel primes (5dz) from Wanchese, NC. They are more tender/flavorful and come at a lower price than […]

Mahi is Difficult to Find and Expensive 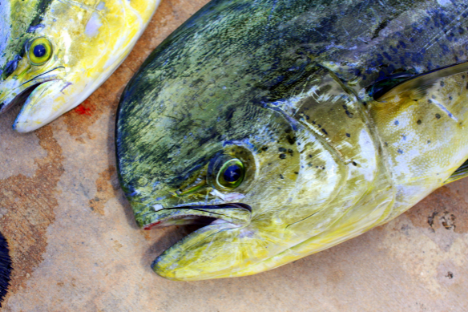 The Easter holiday is big in Central America, and that is exactly where most of the Mahi are landing right now. Almost the entire fleet came in for Easter, and with it being a full moon (Mahi are a bit challenging to catch on a full moon), they are slow to return to fishing. Mahi […]