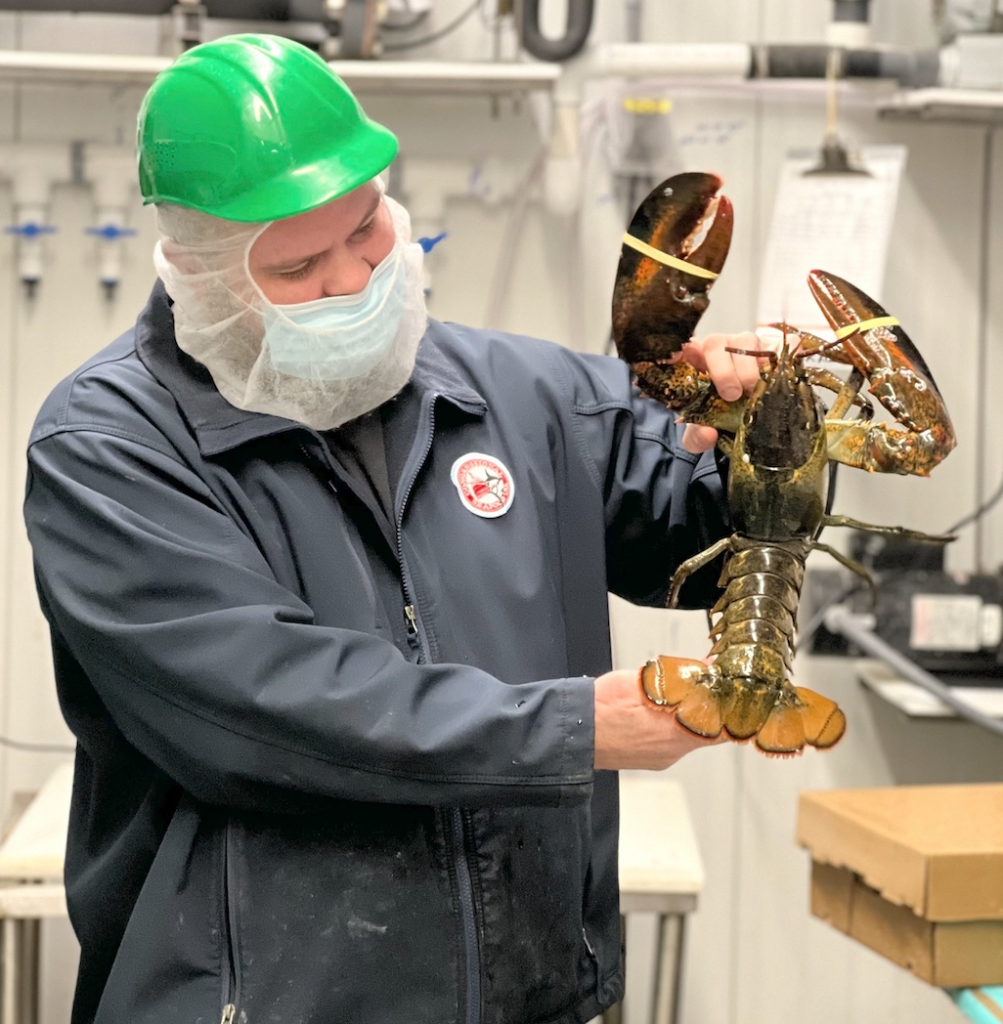 Live Lobster Prices Fell- It must be about to snow because live lobster prices fell for the first time this year (since NYE). The move was small and mostly symbolic. Newfoundland is scheduled to open on April 1, but the big opener is in Nova Scotia on April 30. Lobster prices will continue to trend lower through April.

Local Wild Rockfish- Another great week to push local rockfish. Although Virginia bayside production is not a factor (their rivers are closed to allow the big fish to spawn), Delaware Bay is producing some fish and prices are slightly up.

Local Fluke- Local boats are packing in Norfolk, and great value fillets are still under $10 per pound.

Full Moon Sword Fish- Beautiful domestic swords were packed in Louisiana over the weekend. Large loins are down this week to $12.95 per pound.

Peeled Shrimp Market- It is the beginning of “harvest season” in India. U.S. inventories are more than satisfied, and with more containers headed this way soon, peeled prices could fall. At the very least, they won’t be rising anytime soon.

The Chinese government just put a 20 week ban on all Indian and Ecuadorian shrimp (it is also the start of their harvest season), which means more shrimp will be headed to U.S. markets.

Fresh Superclaw- The claw meat market, especially the superclaw market, has been very resilient in the face of a collapsing lump and jumbo lump market.

This probably has to do with the fact that when many customers finally started using claw and superclaw meat during the pandemic. They found it to be more flavorful than white meat which significantly improved their crabcake recipe.

This week we are under a dollar an ounce on this great product. If you are not using it, you are missing out for sure.

Mahi Trending Higher- Per usual for this time of year, the mahi market is climbing higher. As the season’s change, many fish around the world migrate. The big schools of mahi, from the coast of Central America, move north right off the shores of the United States where they are not a targeted species. Fewer landings mean higher prices all summer.

Prices are subject to fluctuation.