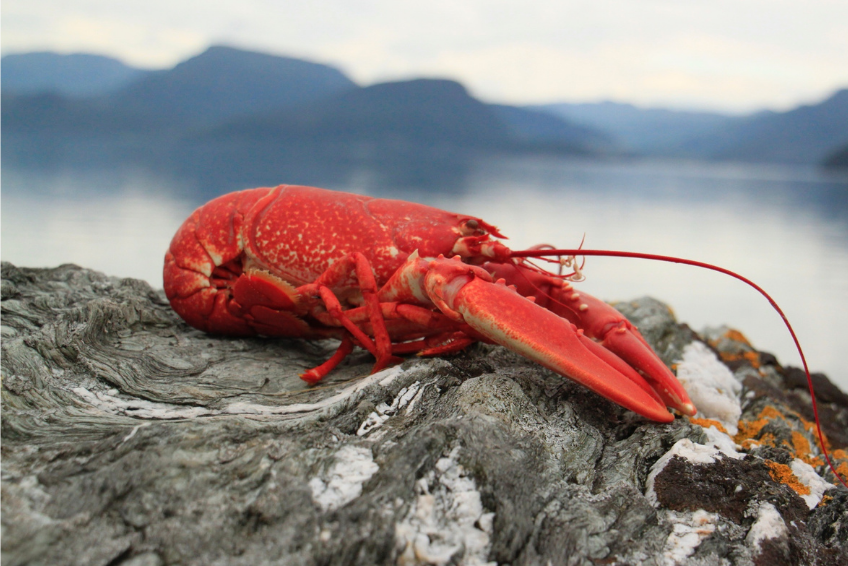 Newfoundland lobster season has started. Don’t expect prices to crash, but they will trend steadily downward each week this month. However, they have a long way ($8/lb) to go to even get close to normal. Due to Shanghai and Beijing currently in COVID lockdown, Chinese buyers are a scarce commodity in Canada.

Below is a market update from our lobster supplier, Downeast Specialty Products. They are the largest supplier in the North American lobster industry, processing over 100M pounds annually into meat and tails. What struck us in reading the report below is that we had record-high prices, plus a record volume of meat and tails sold last year. Those two don’t generally go hand-in-hand.

Canada (Zone Managed Fishery)- Between late January and the end of April, landings are sold almost exclusively to the live trade at extremely high prices; thus, fishing in Canada remains limited for the first part of April. However, fishing efforts will be picking up towards the end of the month with a few early-season LFA (lobster fishing areas) openings.

The next major influx of supply is in early May, when the spring LFA’s around New Brunswick, PEI, and Nova Scotia (Mid May) are open. Typically, in the first week of May major processing begins. Volumes of this frozen product will begin to enter the market around the middle of May.

Maine- While the season in Maine is technically open all winter, there is very little fishing effort and limited landings between January and early June. Most of the product landed is sold to the live trade during this period. Maine’s landings typically pick up significantly in June, while soft-shell lobsters typically show up in volume during July.

Live Lobster- Demand for live lobster over the winter was quite strong for the limited amount of product being landed. Buyer interest pushed shore prices in Canada well past record highs, reaching $17.00 a pound. Recent Covid related shutdowns in China have put a damper on live demand causing high price levels that have slowed the demand in America significantly.

Processed Lobster- Production volumes for both meat and tails in 2021 were the highest they’ve ever been in recorded history. Even with record-setting volumes and record-high prices, the product moved through the market, creating some price stability over the winter.

As meat consumption in the Northeast is starting to pick up with springtime, demand in the US continues to follow seasonal patterns. We can safely say that demand for processed lobster in 2021 was off the charts- whether or not that level of demand holds up in 2022 will determine if the market can sustain current price levels.

Live Lobster Prices- With live lobster prices at record-setting highs for most of the winter, we can anticipate these prices to fall significantly as more areas in Canada open up. Thus, prices will drop in advance of the spring production season; however, will need to come down considerably in the next month for processors to access this product in early May.

Processed Lobster Prices- Overall, the processed lobster market has been steady over the last six months. After being pushed well past unprecedented levels during the summer of 2021, there has been limited price movement in meat other than a slight adjustment downward during the Fall. The market for in-shell tails continues to be steady, with a few mid-sized tail prices settling (4-5oz and 5-6oz) and large-sized tails setting new price records due to scarcity. With very little new product predicted to enter the market between now and mid-May, and with inventories dwindling, meat and tail prices will likely trade at current levels in the near term. Large tails (10oz+) will be extremely scarce and high priced as we head into 2022, with limited replacement until we see a larger run of spring lobster in mid-June.